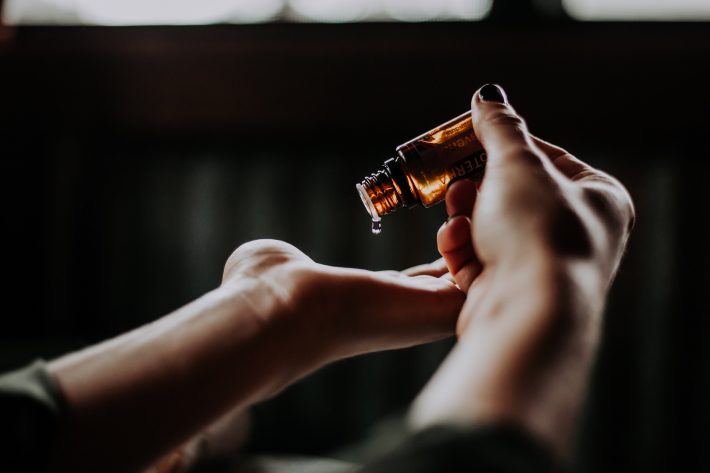 CBD oil is produced from the cannabis plant by extracting cannabidiol (CBD) and diluting it with an inert carrier oil such as hemp seed oil or coconut oil. It has become popular in the health sector as the demand for natural remedies for ailments arises. Unlike delta-9 tetrahydrocannabinol (THC), CBD has no psychoactive effects. With several countries legalizing Marijuana, CBD oil has become very popular. This non-intoxicating product is packaged in a bottle called a tincture and sold in different concentrations. Many uses of CBD Oil are available, list of the benefits are as follows : –

The use of Marijuana as a relief for pains can be traced back to 2900 BC. Separating CBD from the other cannabinoids prevents effects such as alteration of the mind. Studies have demonstrated how CBD can relieve chronic neuropathic pain and inhibit inflammation in ailments such as arthritis.

These are the most difficult kinds of chronic pain to treat. The secondary effects of chronic inflammation include non-infectious diseases such as Type 1 Diabetes, Alzheimer’s disease, heart disease, and autoimmune disease. This herbal product is a natural alternative to over-the-counter and prescription drugs when it comes to pain relief and alleviating side effects of these diseases.

The human body has a specialized system, known as the endocannabinoid system ECS, which regulates functions such as sleep, pain, appetite, and immune system response. CBD has no high effects and regulates endocannabinoid receptor activity by interacting with the system’s neurotransmitters and reducing inflammation. Several studies have proven this through experiments, especially on rats and mice. However, some evidence suggests that to minimize pain, CBD works best when combined with THC, which is illegal and makes one feel ‘high.’

CBD oil has also been used for pain relief by people with chronic pain caused by fibromyalgia. It has also been used to inhibit the degeneration of the human nervous system. In Canada, the oil has been approved in the treatment of multiple sclerosis and pain in cancer patients.

To Reduce Anxiety and Depression

The conventional way of treating depression and anxiety is by using pharmaceutical drugs, which have side effects such as sexual dysfunction, drowsiness, insomnia, agitation, addiction, and headache. Research has shown that CBD oil has anti-depressant effects that act on brain receptors that regulate social behavior and mood. It has been used successfully to reduce anxiety-related behaviors such as general anxiety, panic, post-traumatic stress, obsessive-compulsive behavior, and social anxiety disorders. Currently, there is no definite evidence linking CBD oil to adverse effects. Therefore, it’s recommended for treating anxiety and depression. Note that THC can cause paranoia in people with anxiety and depression.

CBD oil has been touted for several health issues. Still, the most robust scientific evidence is one that shows its effectiveness in treating cruel childhood epilepsy syndromes like Lennox-Gastaut and Dravet. These syndromes are known for their lack of response to anti-seizure medicines. In the US, the Food and Drug Administration has allowed doctors to administer a CBD-based drug called Epidiolex to treat these syndromes.

This natural remedy can also reduce or prevent seizures in Febrile Infection-Related epilepsy syndrome (FIRES), tuberous sclerosis complex, Sturge-Weber syndrome, and other genetic disorders that cause epileptic encephalopathy. However, unlike in treating Lennox-Gastaut and Dravet syndrome, CBD has not been proven as a treatment for these different types of seizures.

There are so many more uses of CBD oil that will make you wonder what this product can’t do. As it increases in popularity, more and more scientific research is being conducted to prove its effectiveness in several other applications. There’s still so much to be learned about the safety and efficacy of this product, but for now, it has proven to be a powerful natural remedy for many health-related issues.

Posts...Reading by other users  Coping with Alzheimer's: Forgetting the Family